Stability Among All Countries

Home/Corporate Responsibility, Peace, Politics/Stability Among All Countries
Previous Next

Stability Among All Countries

The United Nations was established on October 24, 1945 to preserve peace and stability among all countries in the post WW II world.

When fifty of the 195 countries ratify an historic TPPNW it becomes international law. In mid-October 2020, 47 countries had ratified the treaty for abolition. When I asked a prominent general privately why the USA was opposed to abolition, he replied quickly: “Probably because of the money involved.”

Stockholm International Peace Research Institute (SIPRI) documents the nuclear weapons enslavement is a multi-trillion dollar enterprise. Since 1945 the US has spent trillions on suicidal nuclear weapons. Could those trillions be directed towards life giving causes?

We cannot outlaw a virus. We are proceeding along the pathway to abolition of WMD’s. October 12, 2020 nearly 8000 mayors (including US mayors) in 165 countries joined www.mayors for peace, calling for abolition. Call your mayor soon…

Countries declare war while mayors clean up the damage.

Less than 200 years of several thousand years (8 percent) in history were considered years of peace. Would any student be proud of their grade showing less than 10% of 100?

Numerous secular and religious leaders since the 1960’shave called for abolition. UN Resolution 1653 soundly condemned use of nuclear weapons in 1961.

Will the next US president support a UN treaty to abolish nuclear weapons? 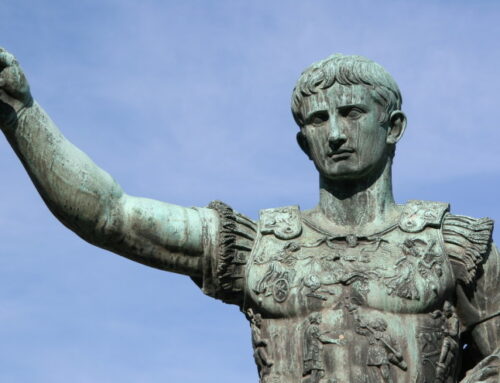 Just so they fear me! Gallery

Just so they fear me! 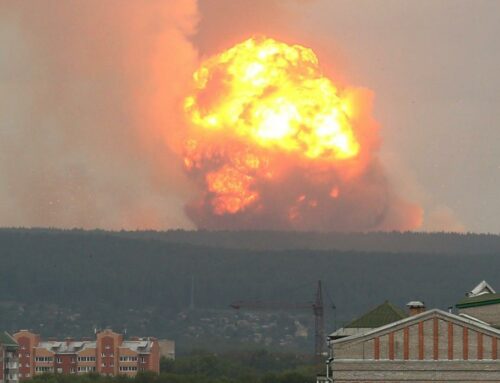 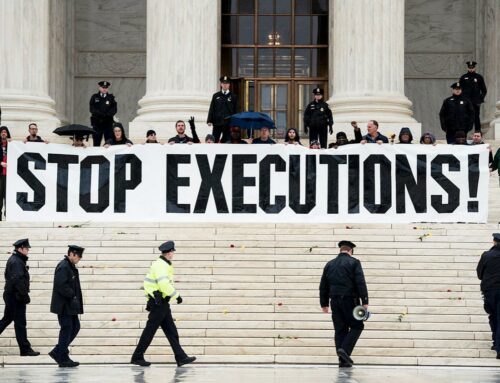 What to Do Today If You Reject the Death Penalty Gallery

What to Do Today If You Reject the Death Penalty 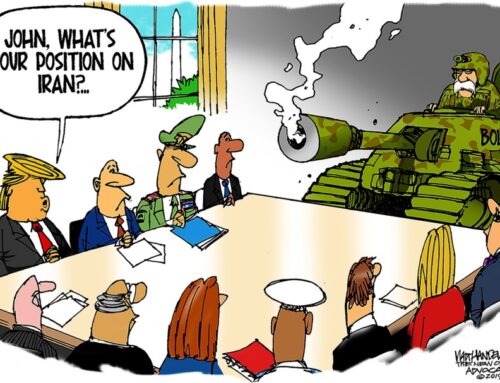 Did Iran Locate Their Country too Close to Our Military Bases and War Ships in the Gulf? Gallery

Did Iran Locate Their Country too Close to Our Military Bases and War Ships in the Gulf? 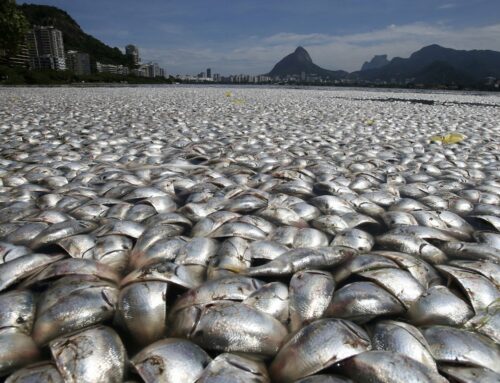 Two Greatest Forces in Our World – “Stupidity Driven by Greed”